Do you suffer from dizziness and vertigo? 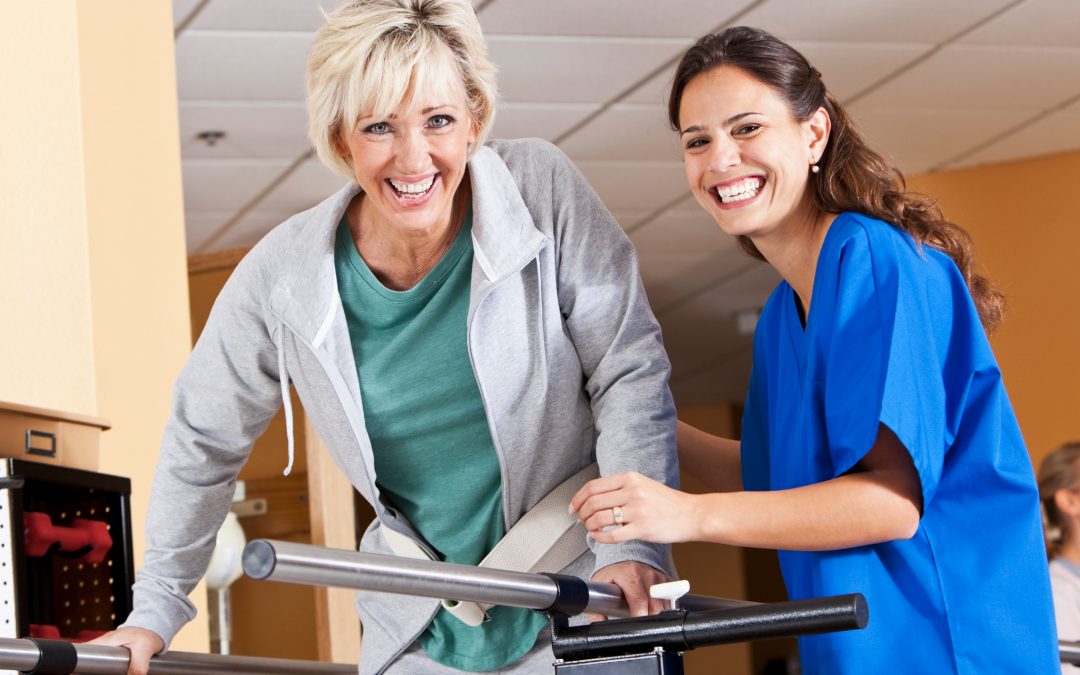 You might want to consider vestibular rehabilitation, developed by NASA…

Up to 35% of adults 40 years and older, which represents over six million Canadians, have a vestibular problem at some point in their lives.  An estimated 33% of all adults with chronic imbalance have problems performing basic everyday activities.

Other symptoms include falling or feeling like the ground is moving, disorientation and visual blurring.

Despite the occurrence of these disabling symptoms, 50% of patients do not go undiagnosed.

Instead, the vast majority, as many as 70%, are given medication to treat the symptoms without understanding the cause. In the past, there weren’t many treatment options for balance disorders. Doctors would often tell patients either that the symptoms would go away or they would just have to live with it.

That is no longer the case. Vestibular Rehabilitation (VR), developed by NASA and the military, offers patients with balance disorders the opportunity to get proper treatment. VR retrains the vestibular system in the inner ear that is responsible for balance to compensate for any damage or dysfunction. VR exercises are designed to teach the brain to use other senses to substitute for the deficient vestibular system. These exercises take advantage of the body’s ability to adapt the balance system for the changes that have brought on the dizziness.

There are seven causes of dizziness:

VR has been shown to be effective for all causes of balance disorders with the exception of Meniere’s Disease. Many patients experience a dramatic reduction in symptoms after 6-8 weeks of VR. Physiotherapy by a should be part of all comprehensive treatment programs for balance disorders.

After the cause of a balance disorder has been diagnosed, and the condition has been assessed and treated with VR, the third critical phase of a comprehensive treatment program is long-term management of the condition. The key to long-term management is to strengthen the vestibular system to prevent recurrence. Exercise supervised by a physiotherapist is the best way to avoid the recurrence of dizziness and falling. Set backs are very common for patients who discontinue exercise when the symptoms go away. Patients must continue to perform the exercise routines at home after completing VR to keep the symptoms from returning.

This site uses Akismet to reduce spam. Learn how your comment data is processed.